With the implementation of our DCU and Asset Management System on London Underground Northern Line, we were able to quickly identify the root cause of an issue and get it resolved based on the data we were collecting. The EAK failed and was replaced the previous night.

This new EAK worked fine for a while in the morning, but then our system started to pick up variations in the MCON readings, which should be around 3500 and were abnormally high. Using the Asset History we could see that there was a first action of high MCON at 10:22 and a count of 24 on RAD IMP, and then a second action of high MCON at 18:20 and again a count of 24 on RAD IMP. These readings suggested that there was a problem with the AC cables. 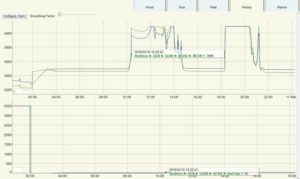 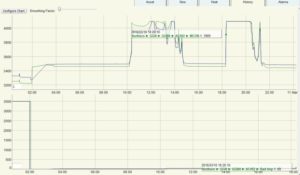 With the exact location of the problematic device being known, it was required that an on-site inspection was made to ascertain if there were any environmental issues that could be affecting the unit. This inspection found a problem with the bonding, so an on-site fix was put in place; the fishplate bonds were removed and the GGNAC351 AC cables were re-routed to avoid the same bed.

Extended fishplate bonds from the check rail in situ 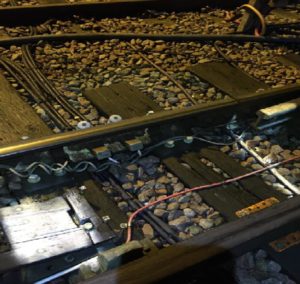 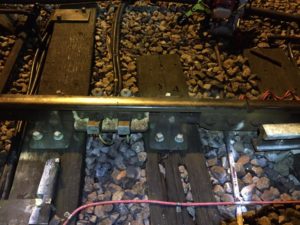 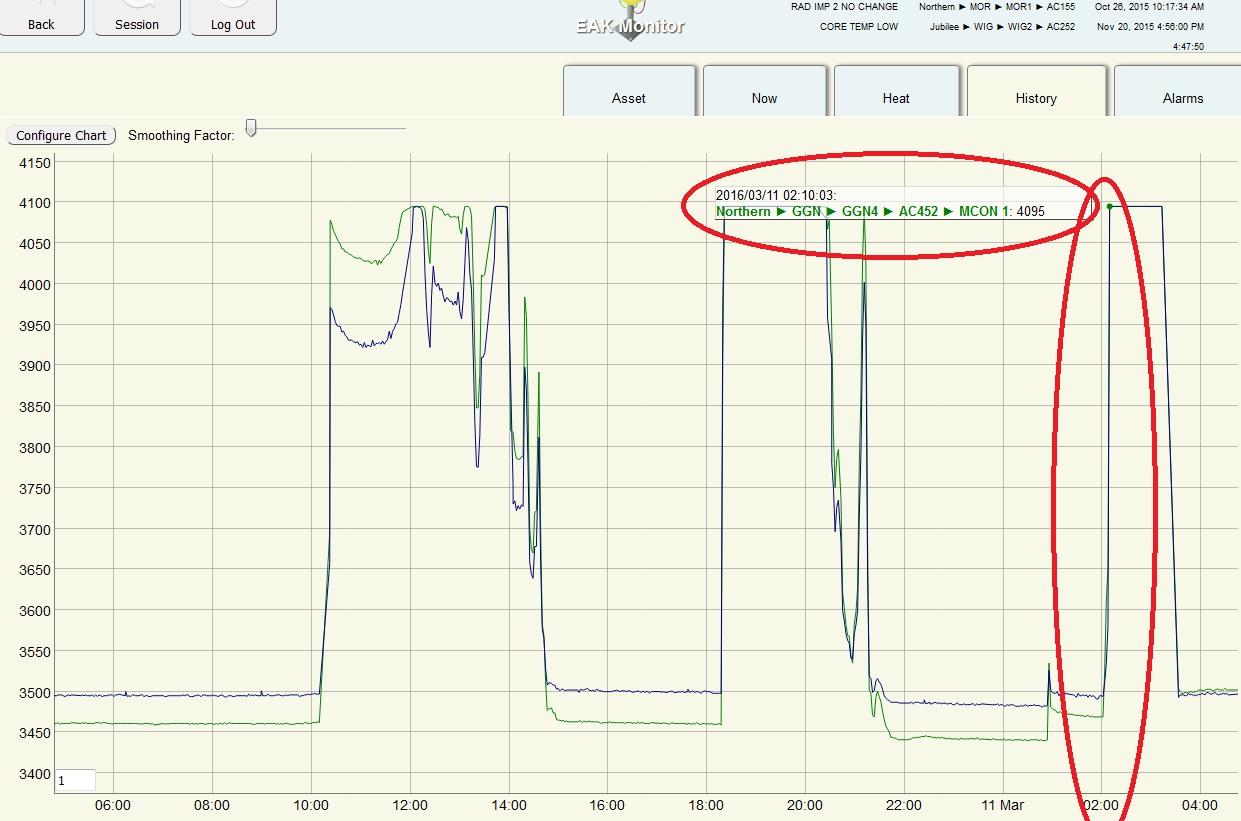 These tests were done very quickly, as the asset management software is capable of registering the data as soon as an adjustment has been made to the hardware. This means that the testing can be done on-site without the addition of manual checking on the system.

Thanks to our data collection and asset monitoring the root cause was identified and a resolution could be put in place within a very efficient time frame.