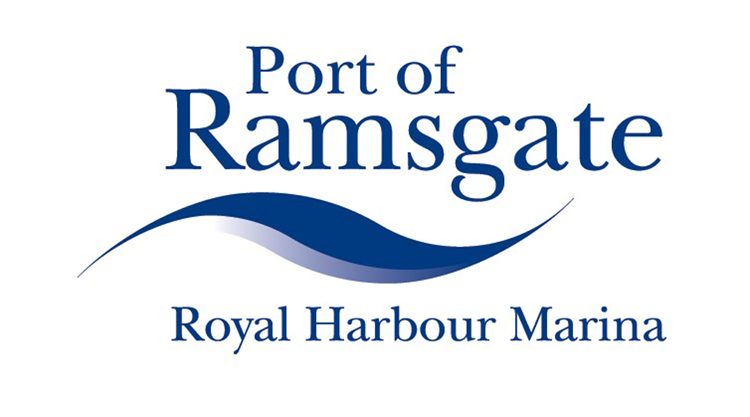 The Port of Ramsgate is situated in the South East corner of England with easy access to the North Sea and English Channel, lying just 35 miles from the French coast. It is one of the largest municipal ports in England and Wales, providing the only passenger ferry service between the Channel ports and Belgium.

As a key feature, the Port boasts a 700 berth Royal Harbour Marina, making it one of Kent’s premier boating sites. The marina prides itself on delivering modern and efficient customer provisions, and in 2011 achieved the prestigious Four Gold Anchor Award, evidence of its commitment to providing the best in customer care and facilities.

Meter-MACS was invited to review the marina’s on-site utility provision and recommend how the solution could increase better management of the harbour and benefit its customers on-site.

After some financial analysis, which highlighted key areas of excess consumption, Ramsgate Marina decided to move across from its previous all-inclusive energy agreement (unmetered) system with clients to the Meter-MACS solution.

“Previous to having the Meter-MACS system in place, we were running with an all-inclusive, un-metered energy agreement, which was included in the overall berthing fee to clients. After close analysis of the numbers, we found that it was very inefficient and wasteful – we needed something that would give us better overall management and control”.

After the success of the initial installation, Ramsgate Marina are now looking to the future and are considering moving to a cloud-based platform, offering a roaming service for customers.